Naeema & Shafil
Sorrento in the Park

This was our first wedding of 2020 and what a way to begin the year! Naeema and Shafil chose us to be both their Indian wedding photographers and Indian wedding videographers and we were treated to three colourful days of festivities by these two, ones we'll remember for a very long time.

It all started off with the Mehndi night at Naeema's. It was a classic family affair and relatives attended in droves. Naeema looked stunning in her lehenga while her family and friends greeted her and applied henna on her hands and feet. The designs were immaculate but you could feel a bit of melancholy in the air as the realisation that it would be Naeema's last night in her family home, started to dawn on her family.

Day two began with us capturing Naeema getting ready in her parental home after which we headed off to D'Grand Cabana where the Nikkah ceremony would take place. Naeema waited in a majestic palatial room, fit for a queen while we could hear the Indian drums in the background, signalling the arrival of Shafil. The women from Shafil's family danced while Naeema's family greeted their soon to be in-laws.

The evening began with the Nikkah itself, where the father of the bride asks her to accept the groom's proposal. Naeema did, and tears flowed. This was going to be an emotionally charged evening and you could sense the build up as we went through the formalities. As the union was now official, Naeema made her grand entrance into the main hall, flanked by her brothers and cousins. Naeema looked stunning and you could see the pride in Shafil's eyes. Prayers and speeches followed leading into dinner - which was magnificent.

After some light-hearted games it was time to farewell the bride. There's no way to prepare oneself for something this powerful and emotional. The farewell song started fading in and the realisation for Naeema's family that they had to let go of their daughter finally hit home. Her brothers, her father and her mother cried so much, it was hard to watch. You could't control the tears rolling down your own eyes while the families pacified each other. It was time.

Naeema and Shafil made their way into the marital car to the sounds of cars honking in celebration. It was a bittersweet moment but Naeema was now officially Shafil's wife and you could sense a glimmer of joy in her parents' eyes.

Sorrento in the Park Indian wedding

The newlyweds, looking stunning as ever, made their way into the reception hall on day three while the guests were enjoying their canapés overlooking the golden sunset in Cornwall Park. Their Sorrento in the Park wedding was relaxing and we were honoured to capture the day as their Sorrento in the Park wedding photographer and Indian wedding videographer.

Considering an Auckland wedding photographer for your Sorrento in the Park wedding?

If you are reading this and want your own Sorrento in the Park wedding photography, please get in touch with us and we can discuss things further. 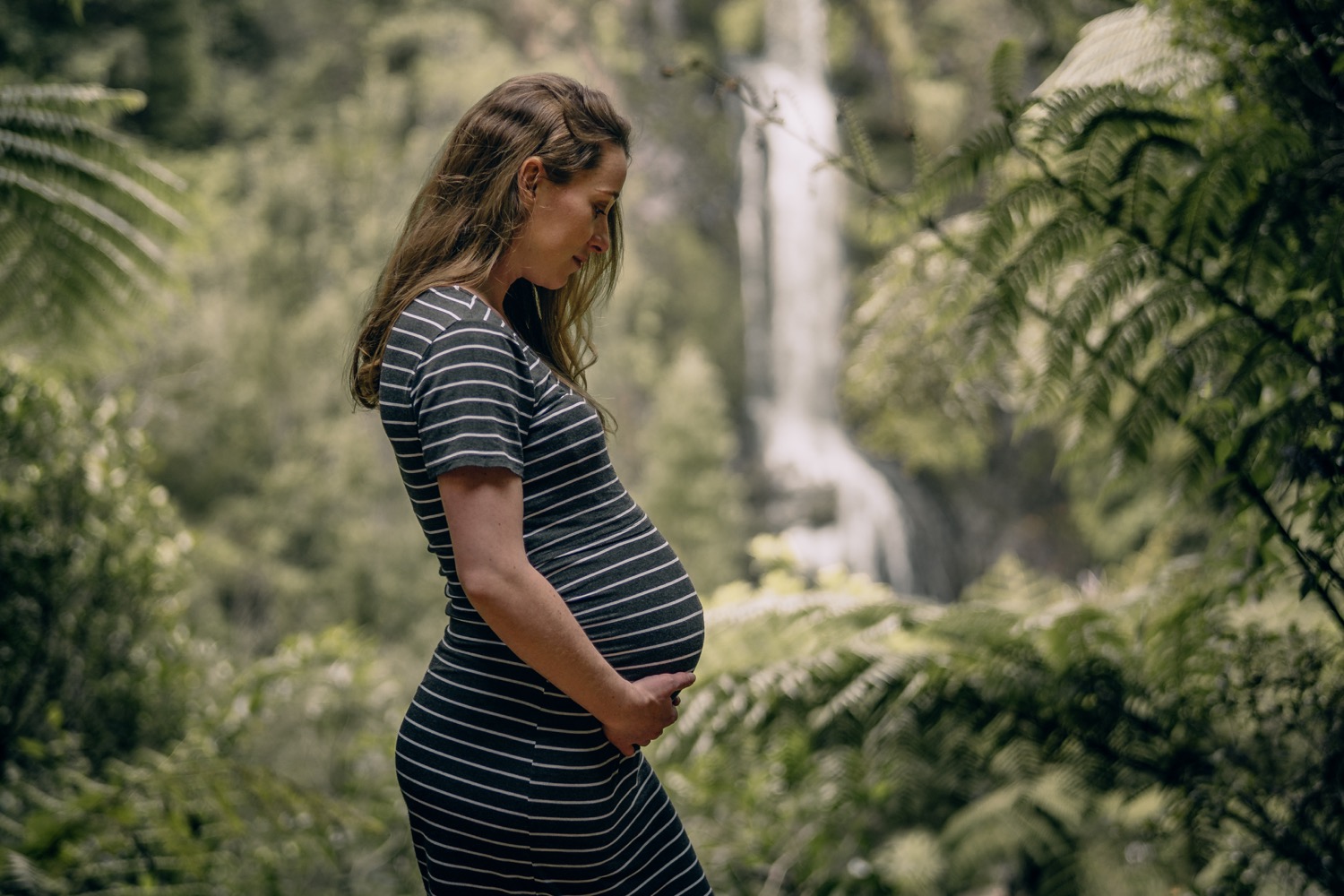 Looking for a wedding photographer or videographer in Auckland?

Looking for a wedding photographer or videographer in Auckland?

If you like our approach and style, don’t hesitate to get in touch.

Although we are based in Auckland, we cover weddings across New Zealand and overseas and are more than happy to work out a travel deal for you.

Instagram
Facebook
Pinterest
Copyright © 2021 Valo. New Zealand wedding photographers and wedding videographers. All rights reserved. Any use of images and videos without written permission is prohibited. Made by Valo.